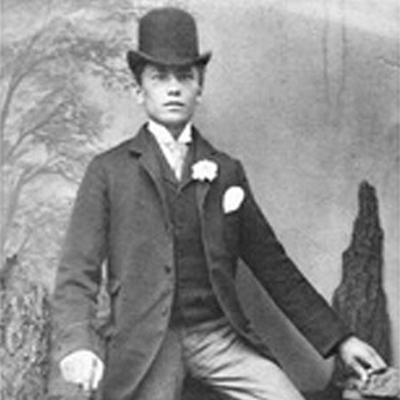 H Kemp and Son Limited Funeral Directors was founded in 1893 by Herbert Kemp, a joiner by trade who relocated from Lincolnshire to his first business premises in Waterloo Street, Hull.
​Herbert originally offered joinery services and later expanded to provide a comprehensive and professional funeral service as well.
​
In 1926, Herbert relocated his business to a residential property in Hallgate, Cottingham, a short distance from the premises it occupies today. This property was originally occupied by Herbert and then by Herbert’s son, Eardley, and his family, who had joined his father in the family business. By 1932 the property had been extended to include a workshop and Chapel of Rest.

The business continued to thrive and developed an excellent reputation within the local community and as a result relocated to larger premises in 1964, where it resides today.

Eardley was joined in the business by his son Geoffrey providing a comprehensive and professional funeral service for many years until Eardley’s death in 1986. Geoffrey, was joined by his eldest son, David, in 1992, who manages the business to this day. 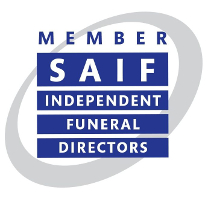